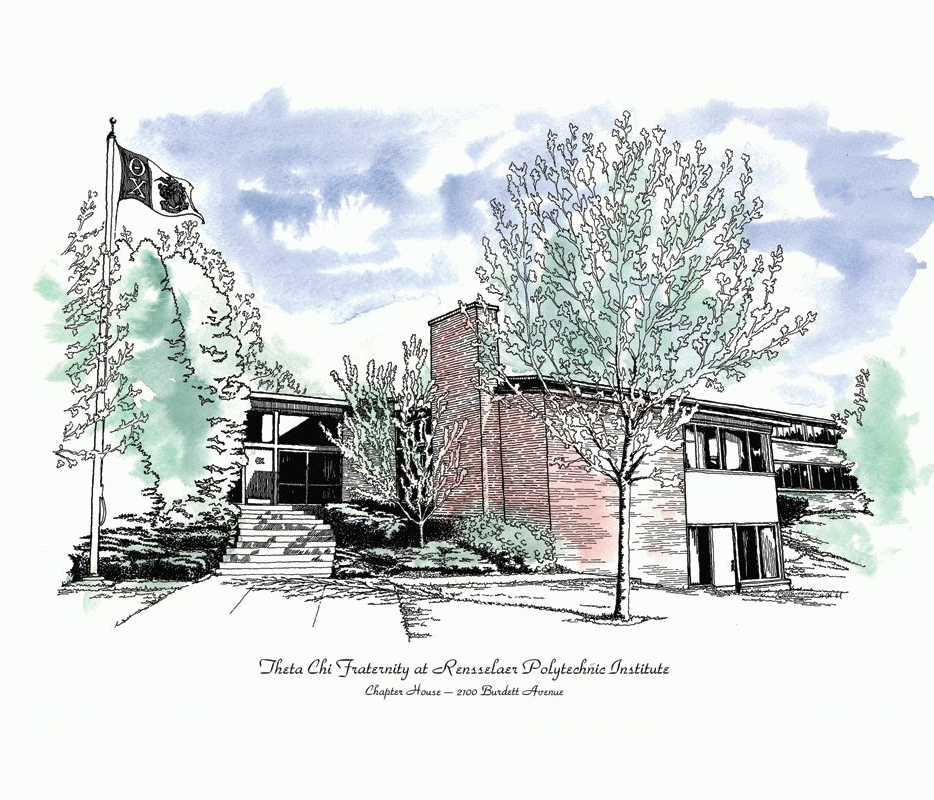 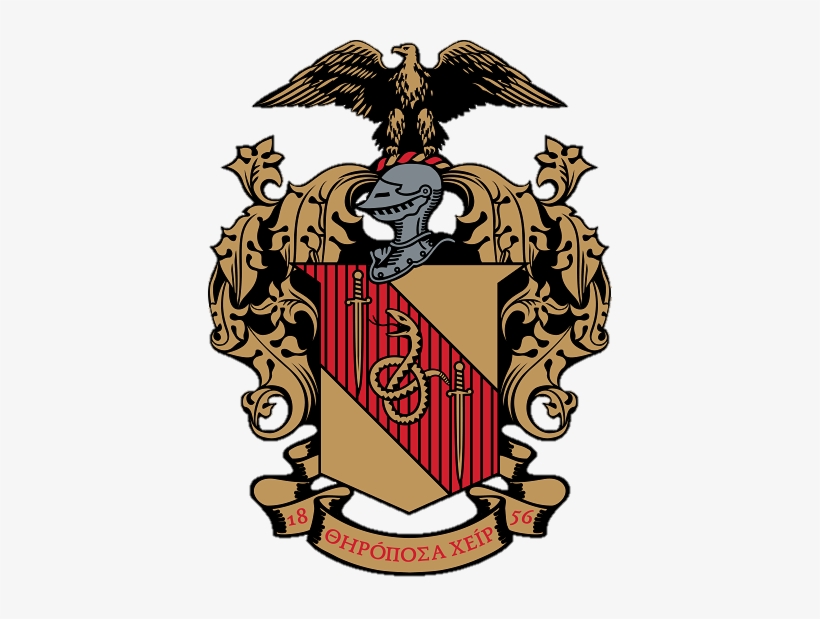 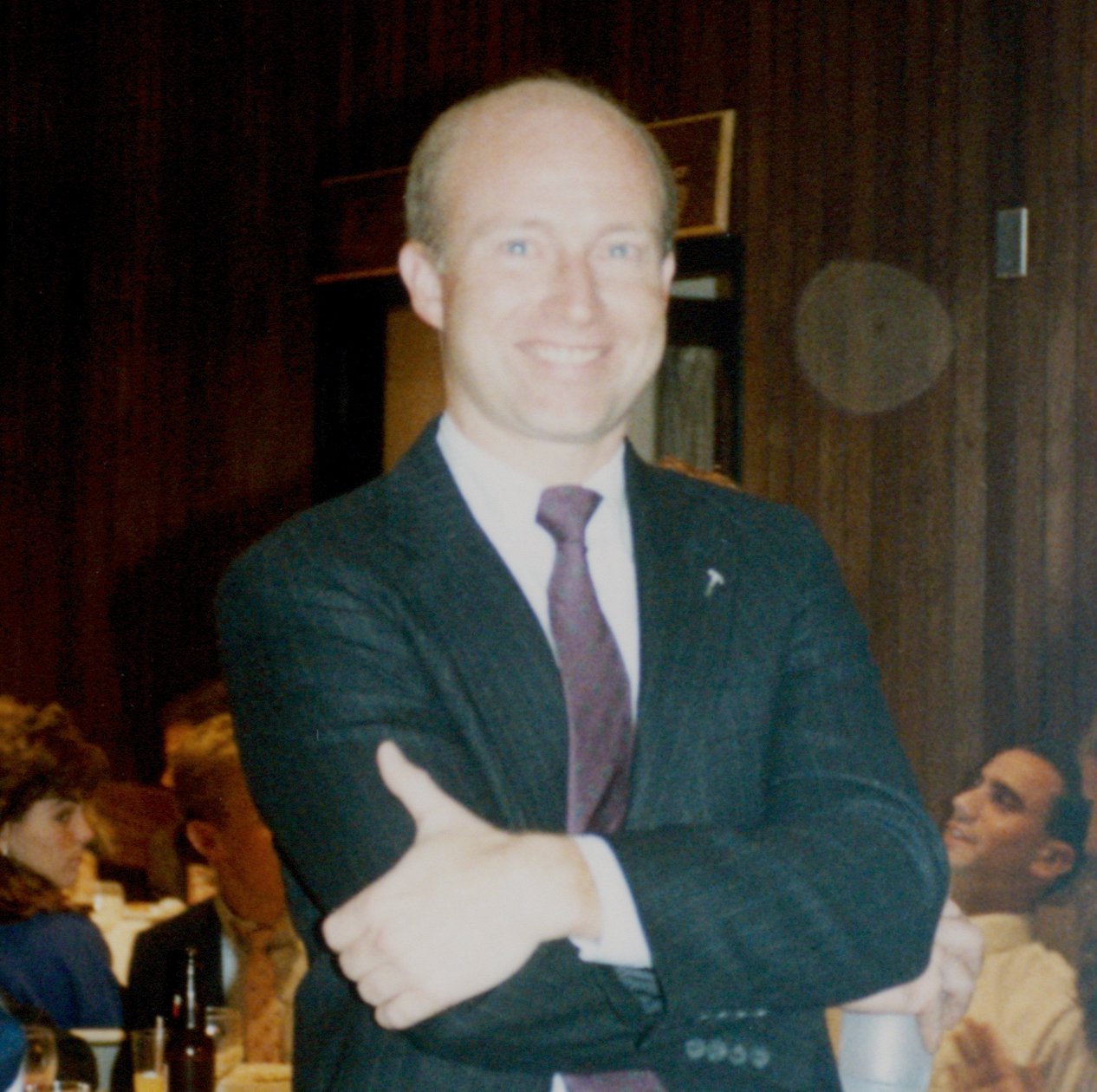 He was born on November 6, 1951 in Canton, Ohio, the son of Jack R. Boroway and Frances (Morris) Boroway. Rich grew up in Massillon, Ohio and graduated with honors from Massillon High School in 1969. Rich went on to college at Rensselaer Polytechnic Institute and graduated with a Bachelor of Science in Management degree in 1973. Immediately following graduation, he began his career with a short stint of employment with Ingersoll Rand. Soon after, he moved on to Allied Signal which later merged with Honeywell. Concurrent with this employment, Rich earned a Master of Business Administration degree from the University of Michigan, after which he moved on to the Essroc Corporation and Winstar Communications where he served as Corporate Treasurer.

In 2000, as the Dot.com market contracted, Rich became a business consultant in New Jersey. He expanded his practice to the Albany, New York area and eventually moved there in 2001. He retired from active work in 2018 due to health issues.

Rich, like no other, committed his life to serving the Delta Chapter of Theta Chi fraternity at RPI, his fraternity brothers and the Theta Chi national organization. Beginning with his initiation into the fraternity in 1970, Rich believed in and lived the traditions and ideals of the fraternity, inspiring friendship and extending a helping hand to the vast brotherhood he considered his extended personal family. Rich ensured the perpetuation of the fraternity’s ideals after graduation by serving as a member of the Chapter’s Alumni Corporation Board, first as a board member, then as President, and finally as Treasurer for the last thirty years, all while shepherding and ensuring the success of the undergraduate brothers. Rich’s real gift was his profound on-going personal connection and friendship with an astonishing number of alumni brothers scattered across the country.

Outside of work, Rich was an avid golfer and hockey player. He was a member of the Van Schaick Island Country Club (2000 - 2011) and the Frear Park Golf League (2012 - 2018). Rich played many of the world’s most famous and challenging golf courses including Pebble Beach, St. Andrews, TPC Sawgrass, and many others within the United States and internationally. Rich also played in over fifty hockey leagues for the last fifteen years. He was an avid fan of Ohio State football and New York Rangers hockey and also had strong allegiances to the Cleveland Browns, Cleveland Indians, and Massillon Tigers. Rich also possessed a unique sense of humor and cutting laugh.